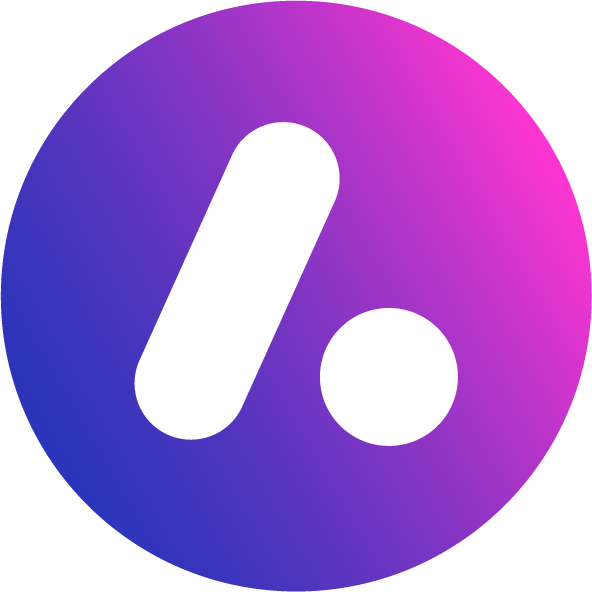 The chronic inflammation characteristic of UC and CD is suggestive of an inability on the part of patients to control basal level inflammation within gut-associated lymphoid tissues. In this study, we have used culture-independent phylogenetic analysis to characterize the GI microbiotas of IBD patients and non-IBD controls. Sequence analysis indicates that the wall of the distal small bowel is colonized by microbial populations that are not radically different from those of the large bowel. Both environments are dominated by bacteria of the phyla Bacteroidetes and Firmicutes but differ in the relative proportions in which subgroups of these phyla are present